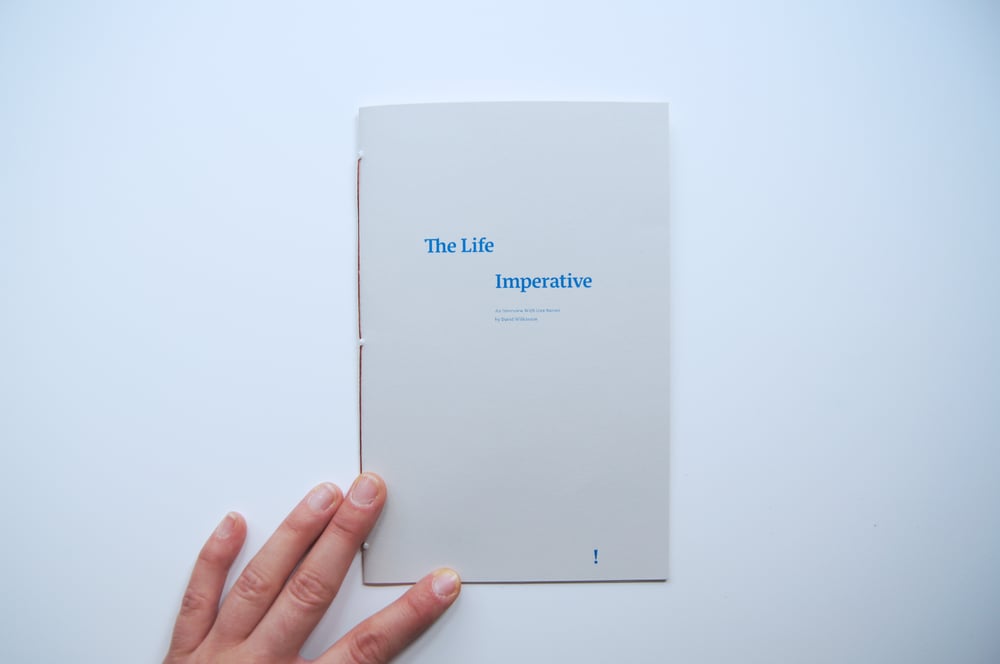 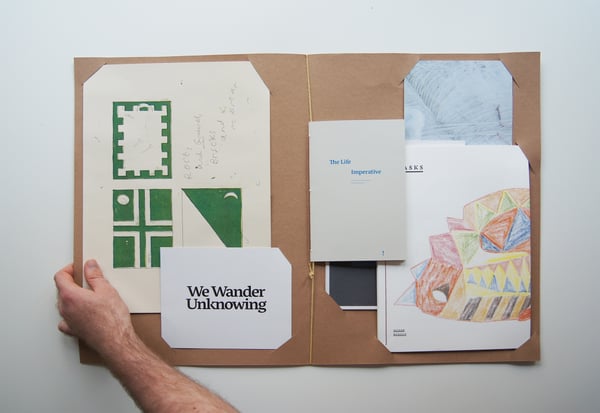 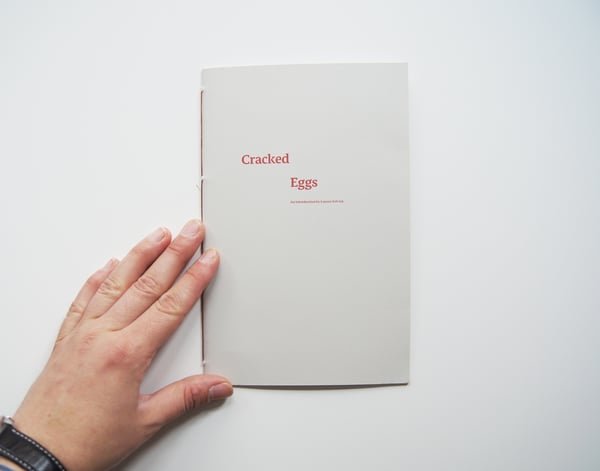 "As part of my work on the residency, I decided to interview Una Baines. Why did Una spring to mind? A founding member of legendary Mancunian band The Fall, Una was also a psychiatric nurse at Prestwich Hospital in the 1970s. She currently volunteers at BlueSci, a social enterprise based in Old Trafford offering mental health and well-being support. In the 1980s, Una re- appeared with the Blue Orchids, Velvet Underground chanteuse Nico and feminist avant-folk outfit The Fates. Their lost gem Furia was recently re- released by Finders Keepers Records."

Dr David Wilkinson is Lecturer in English at Manchester Metropolitan University. His work has focused on the figure of the working class autodidact, with a longstanding interest in psychogeography. He is the author of Post-Punk, Politics and Pleasure in Britain (Palgrave Macmillan, 2016) and has collaborated with Manchester District Music Archive on the digital archiving of the fanzine City Fun. In 2014, he co-founded Manchester Left Writers, whose first exhibition The Powerhouse Liberation Movement was shown at Castlefield Gallery in May 2016.